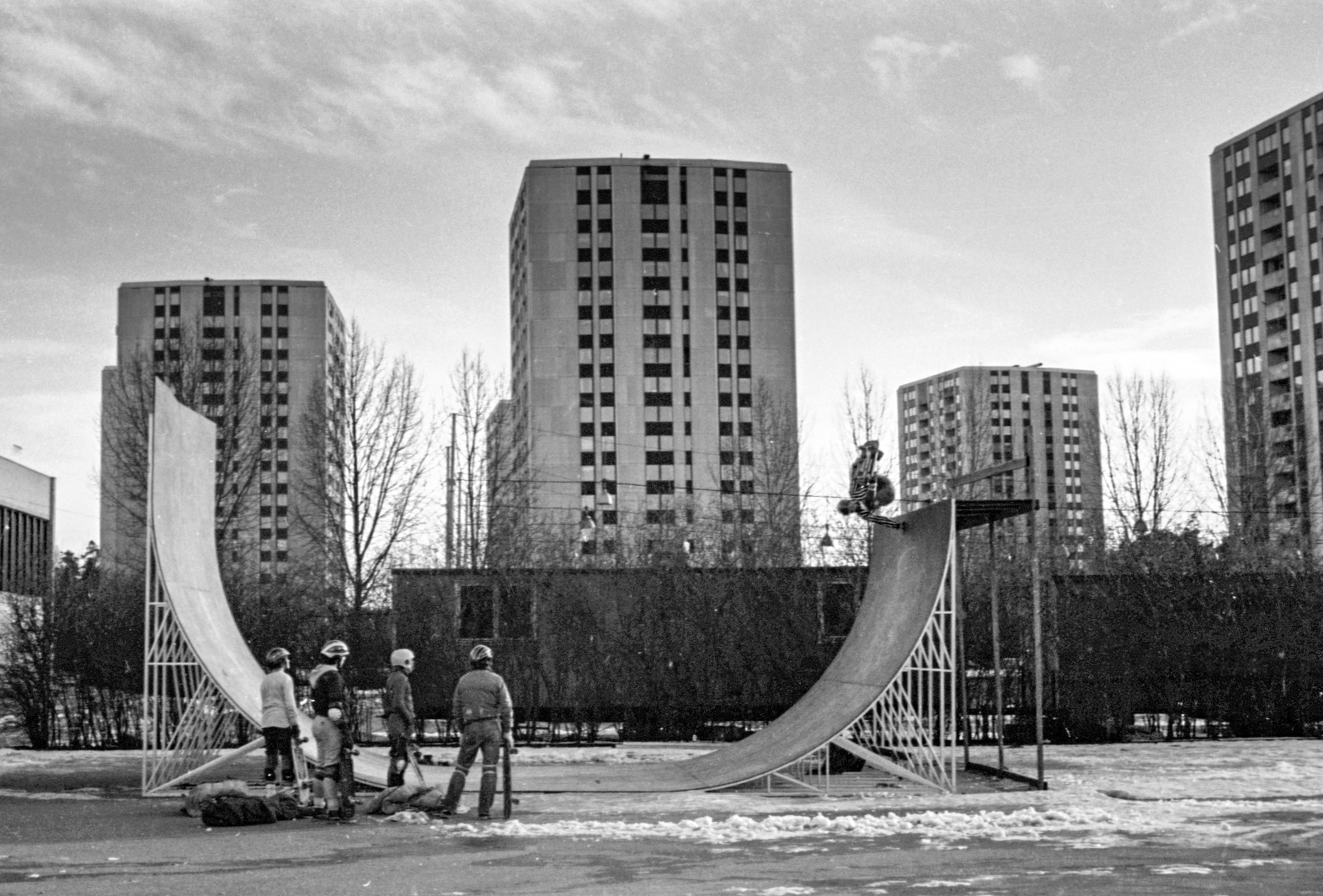 Become supporting “owner” of a unique piece of skateboarding history

Take the opportunity to support a unique piece of skateboarding history – sponsor one of 14 remaining frames of the legendary original big transition ramp. The ramp that gave birth to the Mctwist in 1984, the 720, the eggdrecht, the stalefish airs and much more. 13 of the 14 frames are still available for avid fans to sponsor. Mike Mcgill has already called dibs on the first.

Sponsoring each frame is priced at $1,000. The frames will be used to reconstruct the original 12” transition ramp used in events and at camps throughout Sweden in the 80s.

All funds generated will be used to rebuild it for the events in 2018 and in the future and will make sure this and future generations will be able to skate it. Sponsoring one of the frames will give you a certificate as well as a metal plaque on that frame with your name. All contributions are of course welcome and everyone helping out will get their names on a plaque mounted on the ramp with a list of all sponsors.

A brief timeline for the summer camp ramp

We hope you are interested in helping out
Hans Jiredal (who found the ramp after many years in obscurity), Danne Borgvall “the keeper of the ramp”, Hans “Puttis” Jacobsson and Patric Backlund